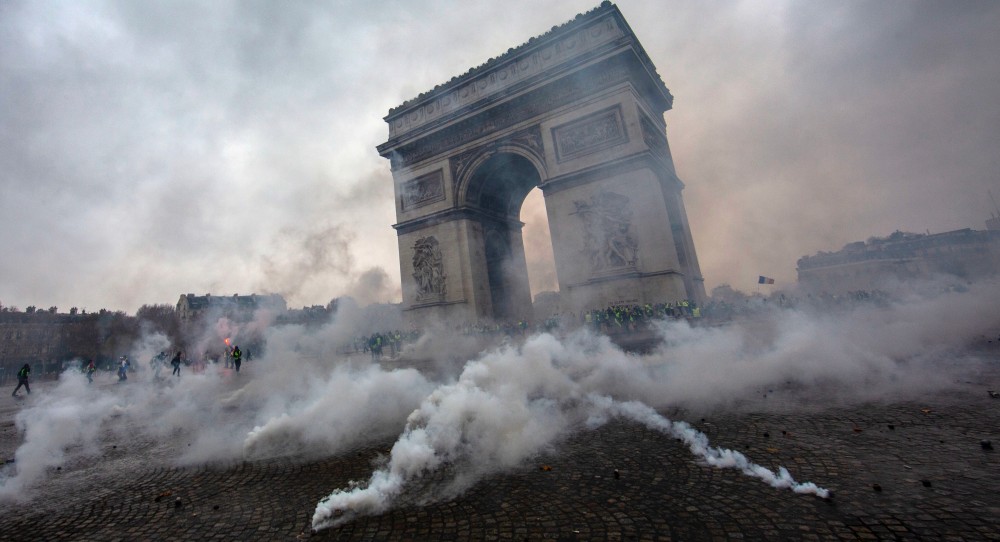 co-directed with Adrian Duncan. Produced, edited and filmed by Feargal Ward. Festival screenings at IDFA 2019, HotDocs 2020 and RIDM 2020. An unnamed engineer who has abandoned his profession undertakes a rail trip that brings him from the site of a long-demolished bridge in a quiet Bavarian town to a giant cloud made of fabric in Paris. As the journey unfolds we encounter a series of ambitious tensile structures from the recent and distant past, all of them holding different promises of a utopian future. Part homage, part lament; TENSION STRUCTURES is an unconventional and meditative report on the structural and social forces ripping through a continent on the brink of fracture and change. view +

Day Of The Lords 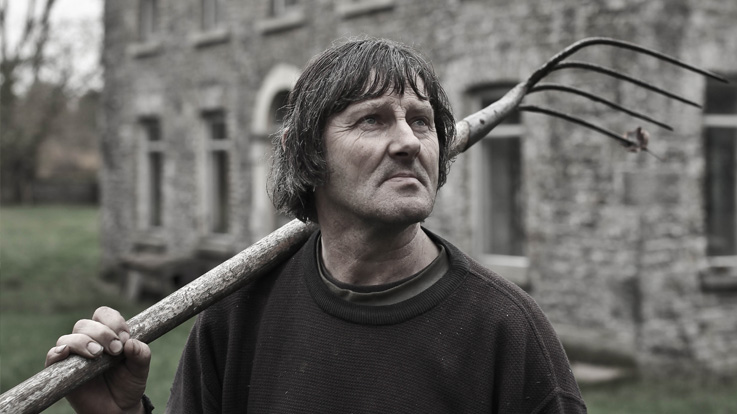 The Lonely Battle Of Thomas Reid

Directed, co-written and filmed by Feargal Ward. World Premiere in the main competition at IDFA Amsterdam. A feature-length documentary about an isolated farmer who finds his way of life threatened as forces conspire to remove him from his lands. Selected for Hot Docs Toronto, Sheffield DocFest, Zagrebdox, Documenta Madrid, Munich DokFest, and Moscow International Film Festival. Winner of best Irish film at ADIFF 2018, best documentary at the London Irish film awards and winner of the 2020 IFTA for best feature documentary. Broadcast on German (NDR/ARD), Irish (RTE) and Finnish (YLE) television. view + 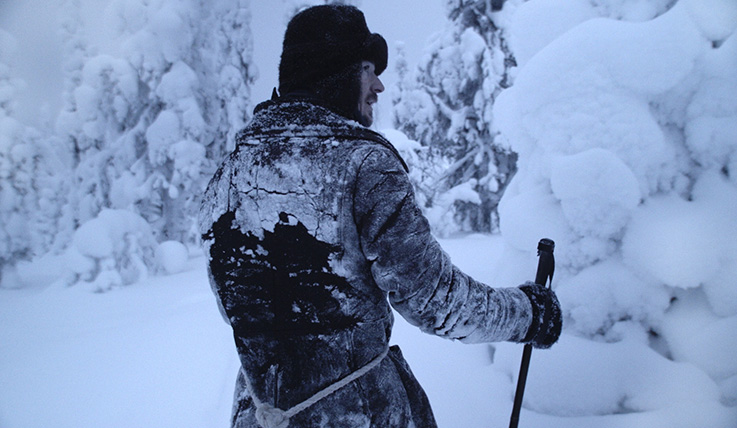 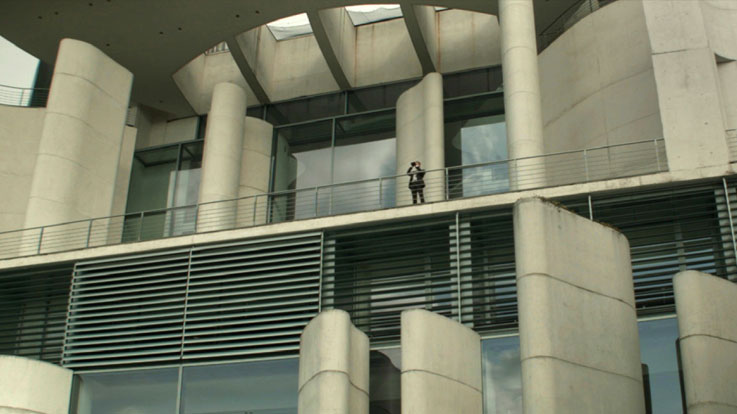 directed by Tadhg O'Sullivan, director of photography Feargal Ward. A feature documentary exploring European borders and power through the short story The Building of the Great Wall of China by Franz Kafka 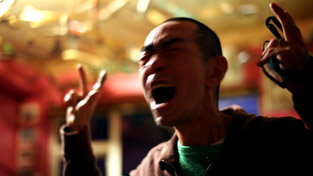 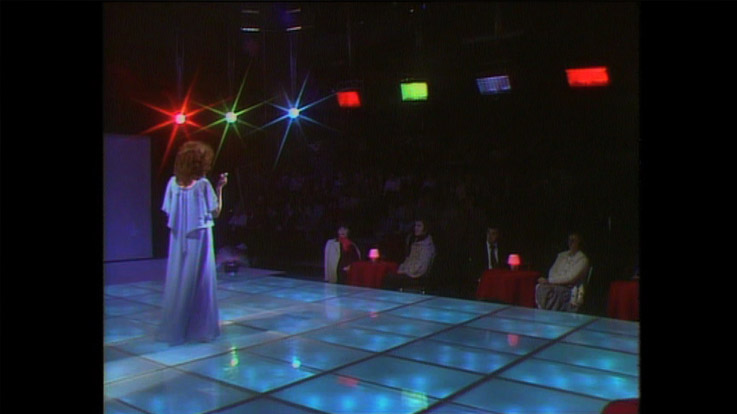 This Land  is a single channel video piece that was screened in the Joinery Gallery, Dublin as part of the show The Land with artist Adrian Duncan in September 2013 and as part of Culture Night 2013.Through (re)appropriation of archive, this film explores the narratives and ideas, values and ideologies projected onto the archive by the State broadcaster, and how these representations may influence our sense of shared collective memory. view + 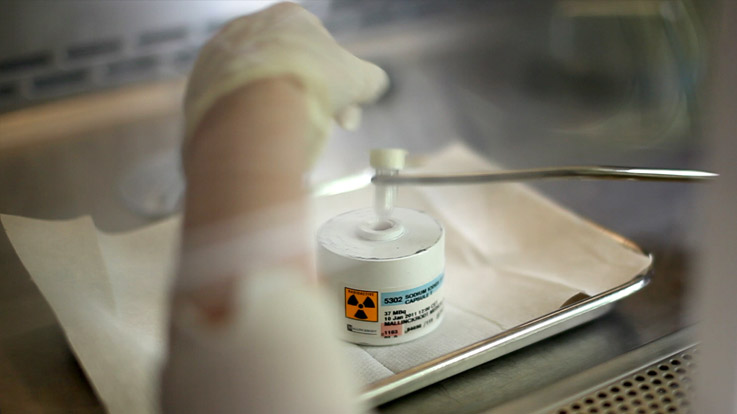 co-directed with Tadhg O'Sullivan. Filmed by Feargal Ward. An intimate portrait of one woman's solitary time with illness, fate and faith. It received a special mention at the 56th Cork Film Festival and was broadcast by RTE in 2014. view + 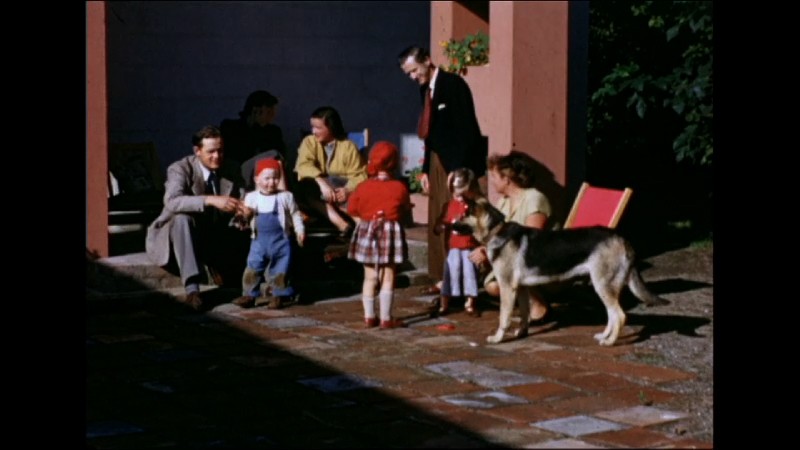 What We Leave in our Wake 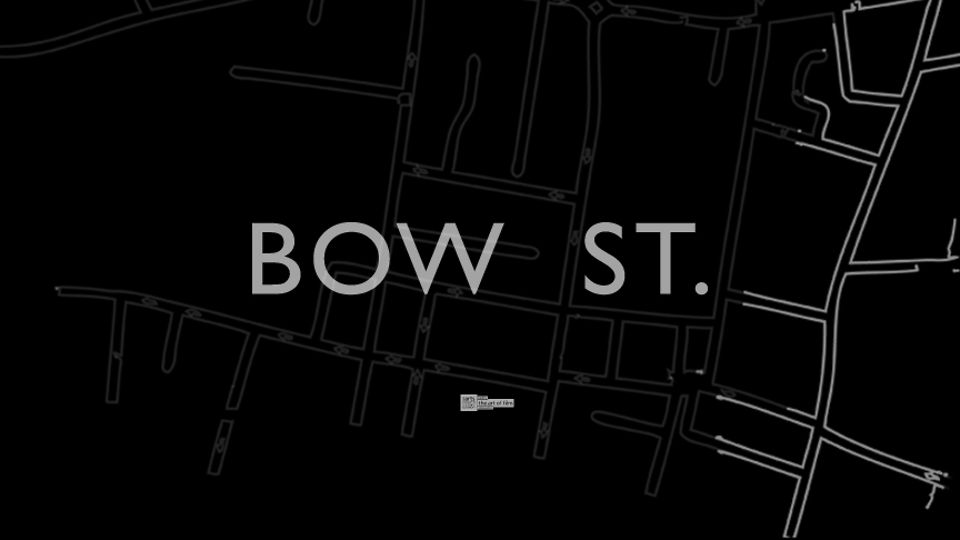 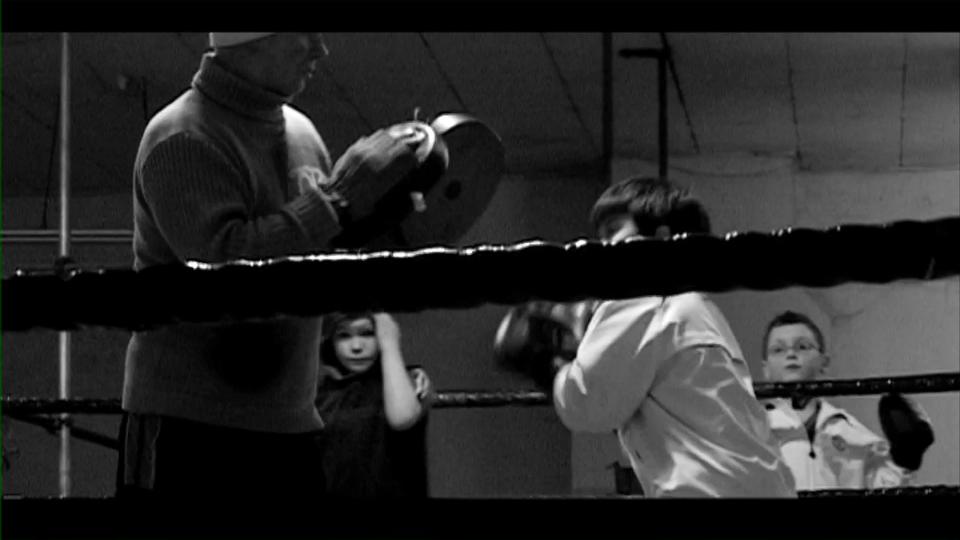 co-directed with Tadhg O'Sullivan. Filmed by Feargal Ward. A poetic portrait of an inner city Dublin boxing club, the characters who frequent it and the area surrounding it. An uncommissioned, self-funded work, Boxing was shot over several months and combines observational strands, staged elements and still photographs to create a study of masculinity and the city. view + 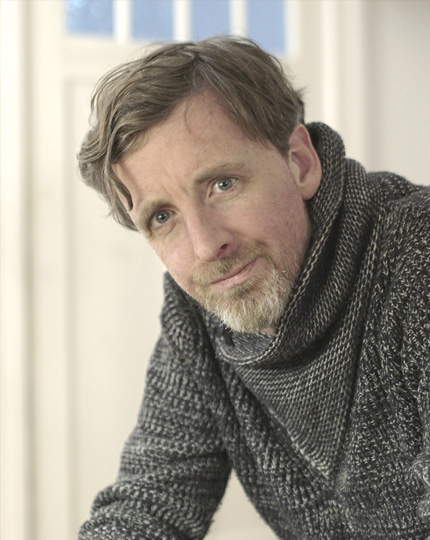 Feargal Ward's award-winning work has been screened, exhibited and broadcast worldwide. He also collaborates with other filmmakers and artists on projects of shared interest.